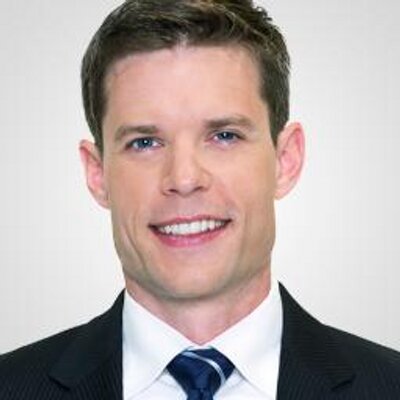 Geoff Hastings is a news anchor and occasional reporter for Global BC. His father was a genetics professor at the University of Alberta, and his mother was a physician. Hastings graduated from Northern Alberta Institute of Technology in 2006, where he pursued his interests in journalism and television broadcasting. His favourite part of his job is being able to discover and try new things.

For him, the most memorable part of his post-secondary education was discovering his passions and realizing where his strengths lie. Hastings says, “The year that I was studying journalism, was when I realized it was what I was really passionate about, and discovering what I am capable of at school was quite an epiphany.”

At Northern Alberta Institute of Technology, Hastings took part in the university’s internship program, which allowed him to work at CFJC Radio and Television Station in Kamloops for four months. He says the internship was rewarding and opened up doors for him: “The internship at the station was what got me into BC, it was what ultimately got me into Vancouver.”

To Geoff, learning without limits means not setting limits on your capabilities. “It means you never know what you are capable of until you do it, and you will be astonished by what you can do when you actually attempt to do it.”

Join Geoff and CPABC at the gala!

Previous Post: « The Start of My Writing Journey
Next Post: Learn Without Limits: “Inclusion is happening when we don’t even notice it” – Cindy Frostad »