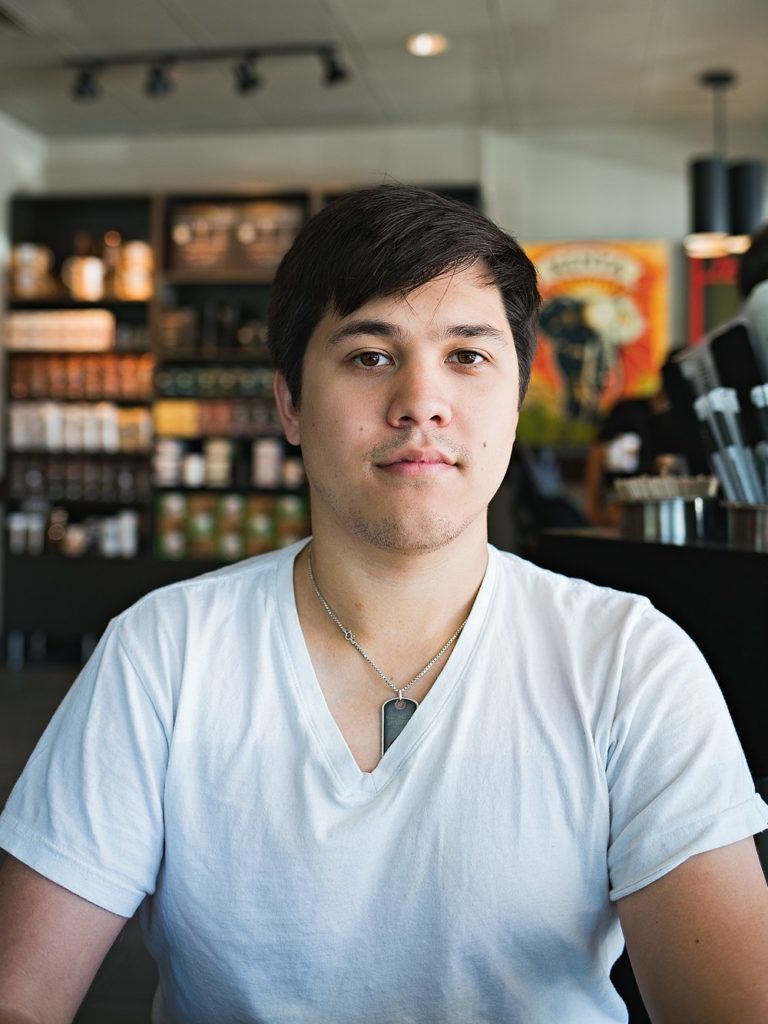 Paul Weston is an artist – and I don’t mean a painter or sketch artist; he is a writer and director. A 2010 Tanabe Bursary award from the Cerebral Palsy Association of BC helped make film school graduation and career in film a reality for him, easing the financial burden of tuition and providing support to focus on school, gain more confidence, and tell the stories we want to hear. “It took me a year of business school to realize that I genuinely loved film and theatre and all this stuff,” says the 26-year-old, who lives with right-side hemiplegic cerebral palsy.

Colouring Outside The Lines

“Throughout high school I think that this seed was being planted. Ever since I was young; people were like, ‘you’re definitely not going into the trades because of the CP, so business school is what you are going to do. But [Professor Fred] Way kind of snuck in there and helped me find my passion.”

The UBC BFA Film Production program and three years of acting and stagecraft classes ignited Paul’s interest in directing and story-telling. Professor Way encouraged Paul to realize that art takes many different forms and isn’t confined to drawing and colouring within the lines – something he admits he wasn’t good at.

Being on the ground floor of his craft at film school required physical perseverance. At times, Paul struggled with the program’s day in and day out physical demands – carrying heavy equipment, helping with lights or camera or wrapping cable for 12 to 16 hours a day. He demonstrated determination by contributing equally to less physically intense jobs. He graduated from the program in 2014, and created film and photography company Anxious Pineapple, with co-owner and partner Soo Min Park.

As a filmmaker, Paul enjoys working with original concepts, creating moods and atmospheres and interacting with actors. He likes to focus on directing, writing scripts, and seeking neat and interesting shots. “He has the self-confidence to initiate his own ideas and influence his peer group rather than be swayed by such,” says Way.

Paul has helped make over 20 short films and plays, including Dirt which was featured by the National Screen Institute, and a commercial series for Apex Adventure Plex Richmond. “The best ones come from within and from conflict. For people who face adversity, like individuals with CP and for that matter any other struggle, there’s a lot you can draw on.”

As a 2010 Tanabe Bursary recipient, Paul chose to give back to the Association by producing a promotional video showcasing the 2018 Life Without Limits Gala:

The Cerebral Palsy Association of BC wishes Paul all the best in his film and artistic endeavours. I’m sure we’ll hear the name Anxious Pineapple again!

Find out more about the Tanabe Bursary

Previous Post: « A celebration for Learning Without Limits at the annual 2018 Gala
Next Post: Campervan conquers Inuvik-to-Tuktoyaktuk highway to raise funds for Life Without Limits »