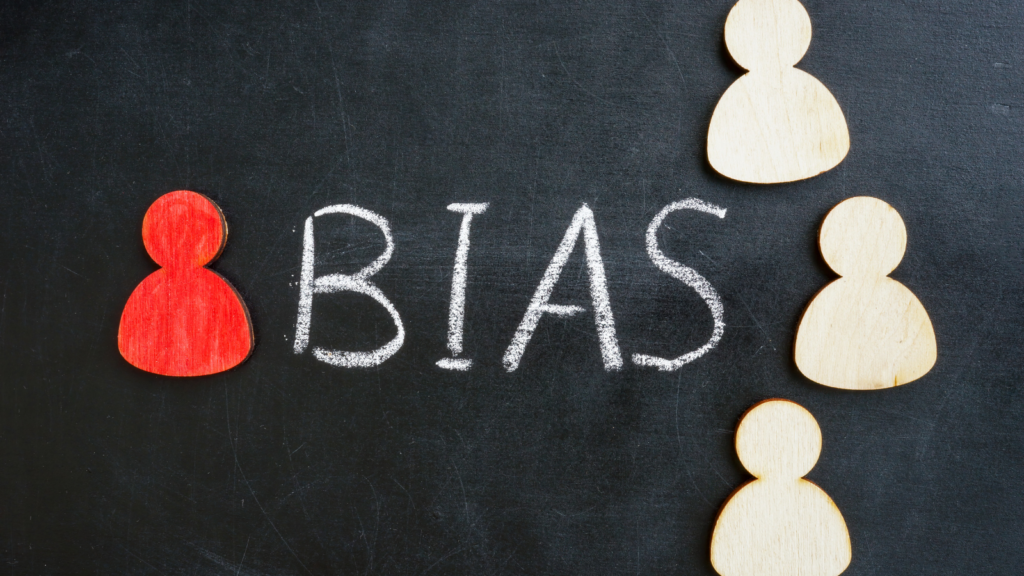 Can you solve this riddle?

“A father and son are in a horrific car crash that kills the dad. The son is rushed to the hospital. Just as he is about to go under the knife the surgeon stops and exclaims, “I can’t operate! That boy is my son!!”. Explain how this can be true.

I love this riddle because it is a great example of unconscious bias. There is a great TEDTalk by Verna Myers about overcoming biases and she says that unconscious bias is “the stories we make up about people before we know who they actually are”. Although the riddle is about gender bias and the video is mainly geared towards racial bias, people with disabilities also face unconscious biases every day.

An example of unconscious bias from my life occurs almost every time I go to a restaurant. Often, the waitress or waiter takes one look at me and automatically assumes that I am under 12 so they give me the kid’s menu – even though I am 26 years old! Imagine this same scenario if I were applying for a job…people often assume that I am young, inexperienced, and incompetent just based on the fact that I am very small, I walk with a limp, and my speech isn’t the clearest.

If you want to learn more about unconscious bias, here are a couple of resources:

People’s assumptions about what we can and cannot do often hold us back from achieving our goals. Let’s work together to educate others about unconscious bias and help change people’s perceptions of what having a disability means.

Melissa Lyon is a disability consultant for the Cerebral Palsy Association of BC. She has a master’s degree in Special Education and has worked hard to get to where she is now. As a person with mild cerebral palsy and epilepsy, Melissa is a strong advocate for people with disabilities. When not working, Melissa enjoys doing karate, where she is working on getting her black belt.