You are here: Home / About Us / Board of Directors

The Backbone of CPABC

Our Board of Directors is a group of benevolent professionals who volunteer their time and expertise to help us achieve our goals at Cerebral Palsy Association of British Columbia. They include lawyers, accountants, business leaders, and other highly knowledgeable individuals who all believe in making a difference in the lives of those living with cerebral palsy and other disabilities. Our Directors often stay behind the scenes but are the integral backbone of CPABC.

Interested in becoming a Board Member? We are recruiting. Join us today!
Are directly or indirectly impacted by cerebral palsy? We need your input. Become an advisor. 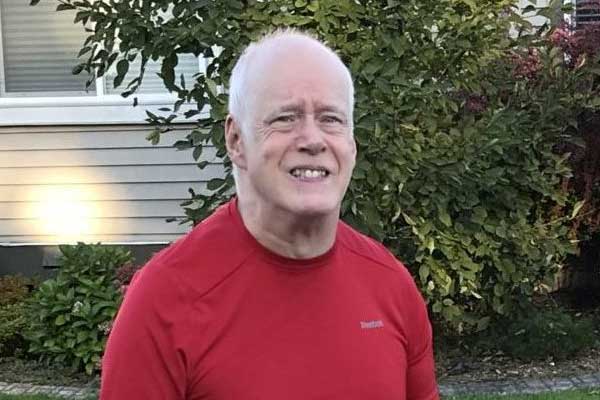 Peter was born with cerebral palsy. Named “Peter Graham” he was immediately put up for adoption. He spent the first few months of his life in the foster care system. Subsequently the Brown family took him in and ultimately adopted him. Thus, Peter Graham Brown.

The Browns raised Peter and their five children in Richmond and North Vancouver. As occurred in the 1960’s, Peter’s had delayed access to the public-school system due to his disability and limited support. Despite this, Peter became a dedicated student and an active participant in his community. After receiving his Bachelor of Arts in Criminology from Simon Fraser University, Peter completed his law degree at the University of British Columbia.

Peter practiced law for over 30 years, spending most of his career in Vancouver at the Public Guardian and Trustee, Child and Youth Services. There, Peter worked on behalf of children in care, returning to his roots and allowing his destiny to come full circle.

Now retired, Peter Brown maintains a position on the City of Vancouver’s Persons with Disabilities Access Committee. He is a member of the City of Vancouver Accessible Strategy Task Force. Over the years, Peter has played an active role in the Cerebral Palsy Association of BC. He is enthusiastic to join the Board and be able to continue his advocacy for people with disabilities. As someone who has successfully overcome vulnerabilities and marginalization in the face of those saying he could not, Peter hopes to inspire those who also face these barriers. Peter is a true example that anything’s possible with hard work, dedication and a good sense of humour.

Peter is married to his wife of 27 years, Michele, an elementary school teacher. He is father to Ashley, who is following her father’s path into the legal profession. 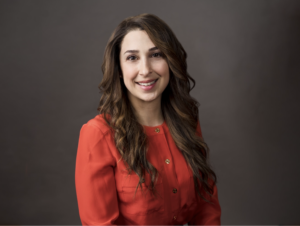 Rebecca is a former tax lawyer with a history of working with charitable organizations. As the child of a disabled mother, Rebecca is driven to work towards developing and improving accessibility and resources in our community. She believes that with proper support and public education, anything is possible. Julia Halipchuk is a young structural engineer in training who, herself, is living with cerebral palsy. This helps her relate to the same struggles and challenges that the members face and further ignites her passion for the organization. In addition, she is glad to give back to an organization which has helped her pursue her career goals and gave her the space to feel like a welcome member of the community.

Julia is now successfully employed working as a structural design engineer, spending most of her time working on seismic engineering related projects. She enjoys the nature of her work since it’s always changing and there are always new problems and challenges to solve.

Her CP is mild, and she believes that is a big part of why people have been so accepting of her. She still faces stigmas and challenges, but as a whole feels very much accepted. Julia believes that  getting involved in the association as a disabled person helps her leverage her position to advocate for it’s members. She feels that society is getting better at recognizing people with different abilities and trying to include them, but concedes that there are still challenges. She feels that it is the smaller points that matter, like asking a person what they are capable of rather than making assumptions based on their appearance, or providing safe options for people with disabilities to maneuver their way around this city and enjoy all the great things there are to do. Once things like that start to change, people with disabilities will be more capable of living even fuller lives and are less likely to feel pushed to the side, and that is what really matters – everyone’s individual happiness. 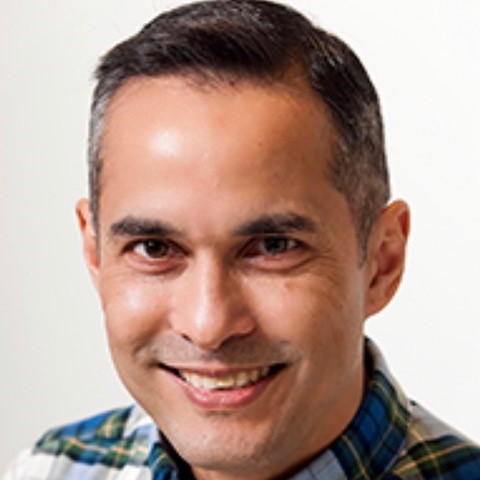 A communications expert with a long history of community involvement, Martin is a recovering journalist who was privileged to work for his hometown of Richmond for 25 years. He founded the non-profit Richmond Sentinel newspaper, where he served as the publisher, managing editor and sales manager. Today, he’s the communications director of GOKABU Group, a tech start-up in Richmond working in the ride-hailing space. He’s also on the board of RAPS (Regional Animal Protection Society). 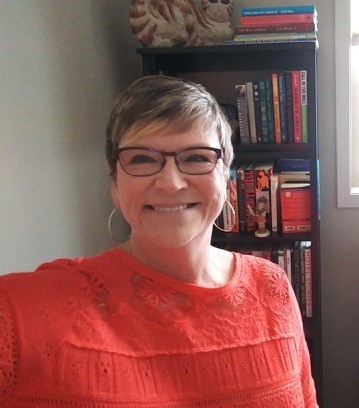 For over 25 years, Lois was an accomplished newspaper executive in BC and Alberta. By reaching deep into the community she forged strategic alliances with corporate and community partners that consistently resulted in improved bottom lines.

Leaving media in 2005, she opened her own business – Lois Hourston & Associates – concentrating on improving business practices and outcomes for the not-for-profit sector. Working closely with organizations she developed cases for support; fundraising initiatives; relationship-building and strategy plans.

Now retired and living in Kelowna BC, Lois works closely with UBCO and the YMCA to deliver Small Steps for Big Changes – a program for those identified with type II pre-diabetes. 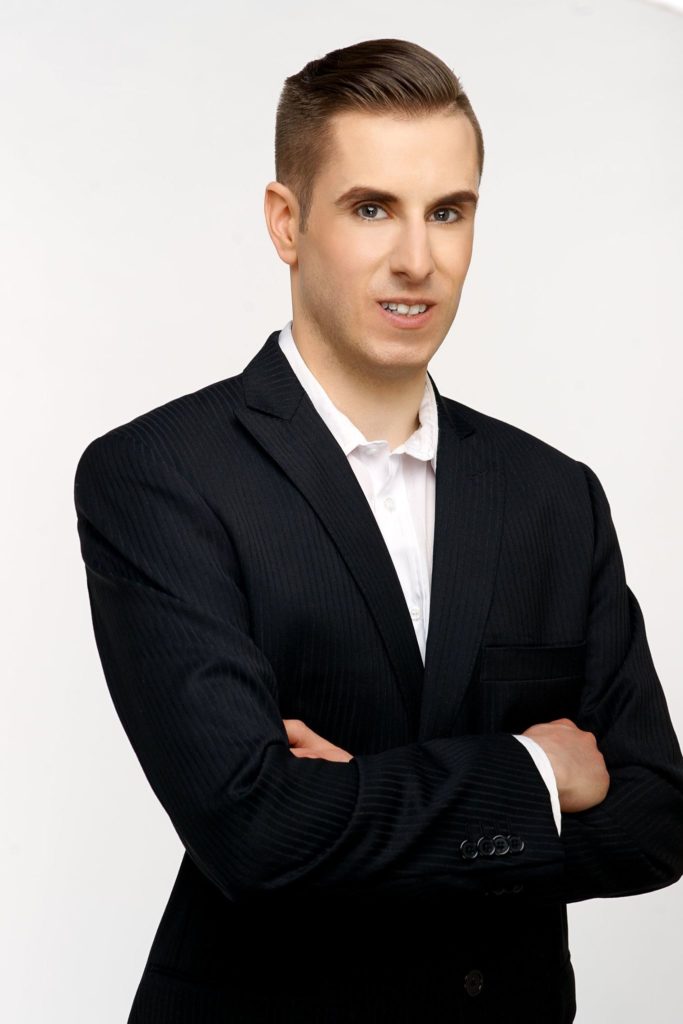 Graham is a Chartered Professional Accountant (CPA, CA) who currently works in the Vancouver office of PricewaterhouseCoopers LLP as a senior manager in the private company services group. With over 10 years of experience in public practice, Graham is always ready to take on new challenges, support his colleagues, and care for the needs of his clients. He appreciates the opportunity to be on the board of CPABC and will strive to provide the same level of support and care to the organization. 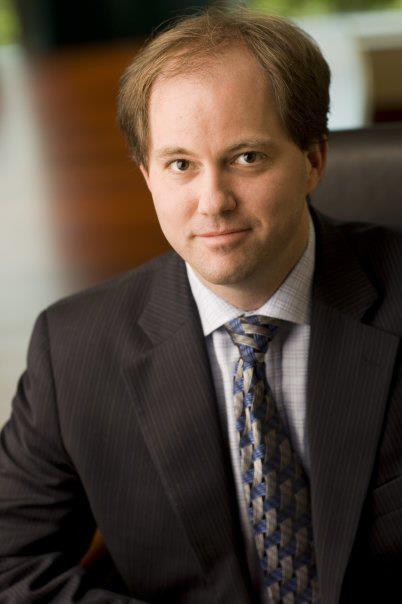 Thomas Bell has extensive executive business leadership experience as a senior officer and director for public and private companies in the entertainment and hospitality, financial services, mining exploration, renewable energy and fire safety product industries. He has utilized his vast skills in operations, regulatory compliance, corporate finance and media in his volunteer work with youth sports organizations and as a board member of Variety the Children’s Charity. A father of two, Thomas’ main directive is for all children to have every opportunity to live their lives to the fullest in a safe and caring environment.